Learn how to manage yourself in potentially aggressive or dangerous situations – Increased Confidence, Fitness & Fun!

Tulse Hill Krav Maga (now Krav Maga Brixton) was started by Remi Lessore in 2005 under the supervision of Gilles Hassine  from the European Federation of Krav Maga (FEKM). We moved to West Norwood, Gipsy Hill & then to Brixton. More instructors qualified & new branches opened in West Norwood Leisure Centre & then Peckham as the UK branch of the FEKM-UK developed.

In September 2018 Peckham Krav Maga chose to leave the FEKM-UK to operate independently whilst still adhering to the high technical standards instilled in it through its years with the FEKM.

What is Krav Maga?

Krav Maga literally means contact combat in Hebrew. It was originally developed by Imi Lichtenfeld, a gymnast, wrestler & boxer, in Bratislava, Czechoslovakia to help protect the community against fascist gangs in the 1930s. In 1948 Imi became Chief Instructor of Physical Fitness & Krav Maga for the Israeli Defence Force (IDF). He started the IKMA (Israeli Krav Maga Association) in 1978, following which the FBI sent 22 people to Israel to attend a Krav Maga Basic Instructor Course thereby beginning the international expansion & hence to our own shores. It is now studied by military & police worldwide, by private & public organisations responsible for security &, above all private citizens seeking greater safety, confidence, fitness & speaking for the FEKM, a real atmosphere of friendship & common purpose.

It’s notoriety has brought Krav Maga to the big screen in films such as The Debt, the Taken series with Liam Neeson, Enough with Jennifer Lopez, Jack Reacher & the Mission Impossible series with Tom Cruise, Expendables with Jason Statham, Daniel Craig’s James Bond, The Debt: Welcome To The Mission, & The Gunman with Sean Penn. 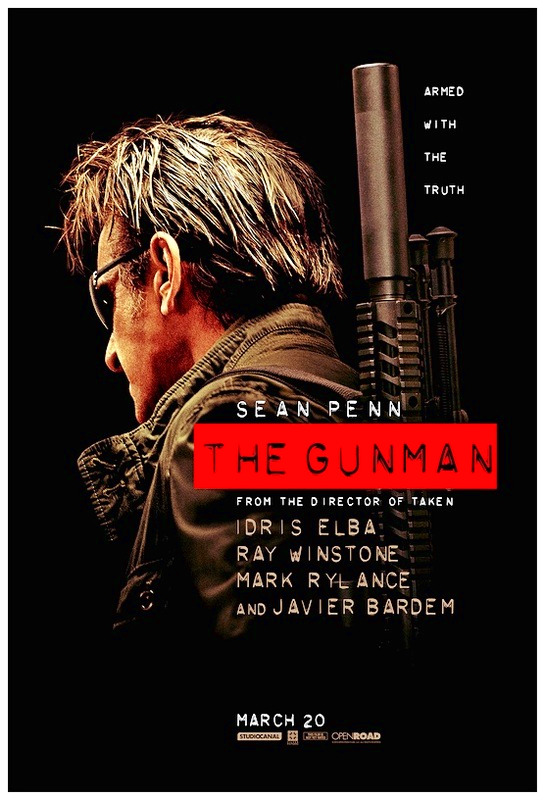 If you would like to view Krav Maga in a more technical context, we can recommend any number of FEKM demonstrations on Youtube or view some of our FEKM videos on our Media page.

The FEKM (European Federation of Krav Maga) was created in 1997 by Richard Douieb, who was chosen by Imi Lichtenfeld to develop Krav Maga in Europe. The FEKM now includes more than 20,000 members across 11 countries. It’s reputation has made it the largest Krav Maga organisation in the world.

To bring the transformational benefits of Krav Maga to the people in this vibrant part of South East London.

Peckham Krav Maga is now part of the MoveGB network!

Call us any time

YOUR SHOPPING CART IS EMPTY

Take a beautiful holiday break in the foothills of the French Alps whilst participating in world-class Krav Maga over a 6 day period, just a few minutes’ walk away from the cleanest freshwater lake in France. 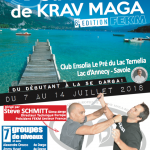